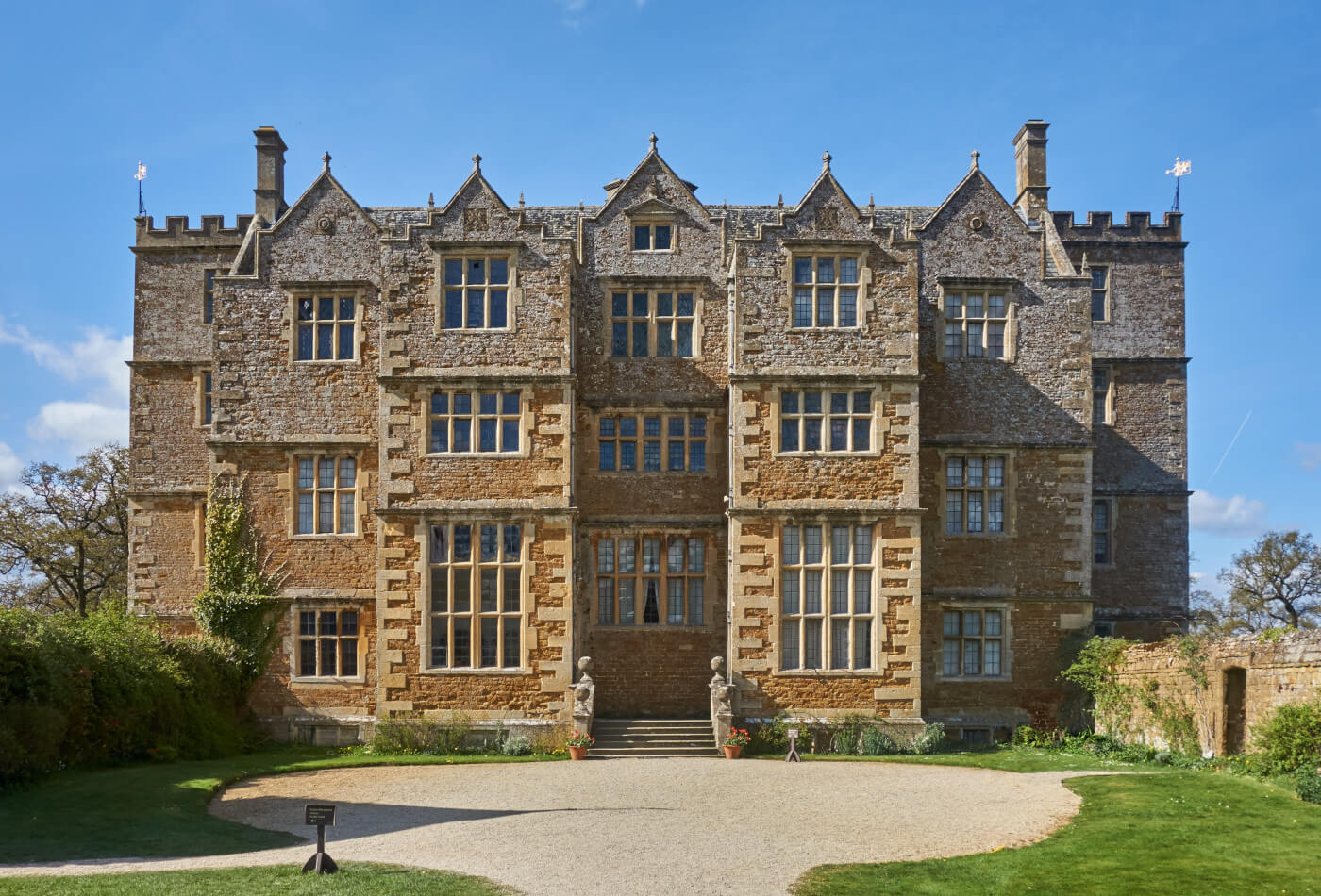 Discover our top 5 unmissable National Trust Sites situated in the stunning Area of Outstanding Natural Beauty that is the Cotswolds countryside. 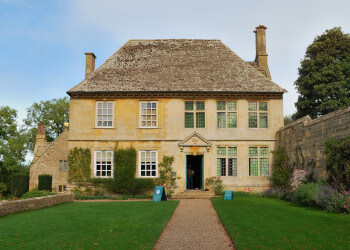 Snowshill Manor & Garden is an idyllic Cotswold manor house set in stunning hillside gardens. The manor was home to the 20th Century architect and artist, Charles Paget Wade – who died in 1953. His passion for collecting art and items of beauty has made this house an amazing place to visit and acts as a display for all of Paget Wade’s extraordinary collections. Snowshill Manor, located in one of the most beautiful Cotswold villages, is both a place of vibrancy, colour, and art, in addition to being somewhere tranquil in which to relax and contemplate. 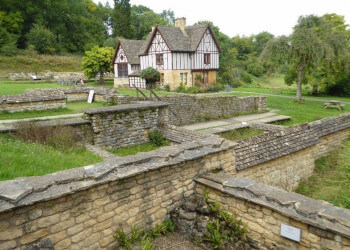 This site is considered as one of the biggest Romano-British villas in the UK and is a popular destination for history enthusiasts in particular. Chedworth Roman Villa boasts some stunning mosaics, many of which having only been revealed quite recently. This site also highlights some of the most useful inventions brought to Britain by the Roman Empire, including baths, mosaics, latrines, and more. The surrounding area provides a great opportunity to take in the Cotswold countryside too. 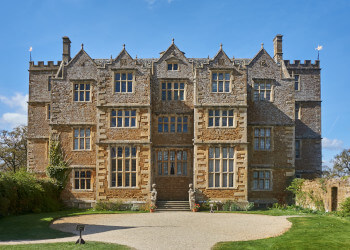 This popular site was constructed at some point between 1607 and 1612, and is considered a work of Jacobean wonder. Chastleton House is an expression of wealth by a successful wool merchant and still retains this impressive character today. The reason for its unchanging nature as a building is that it was owned by the same family right up until 1991, with very few outside influences whatsoever. If you want a truly genuine trip back in time, this is the place for you. 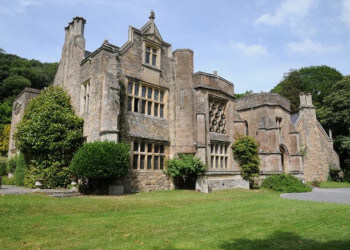 Clevedon Court boasts one of the most beautiful terraced gardens in North Somerset. Located in between Bath & Bristol, this 14th Century manor house is a picture of history and elegance. It is still involved with the Elton family today, having been bought by Abraham Elton back in 1709. The Great Hall and the Chapel are well worth a visit and provide amazing insight into the history of manor houses in this part of the world. 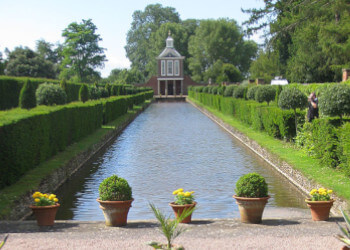 This amazing space is home to a rare 17th Century Dutch Water Garden. This is considered as the only one in the whole of Britain. Here, you can see the centrepiece of the gardens; the canal. This 137-metre canal runs alongside beautifully clipped hedges and finishes at a red brick pavilion on one end. Further character is added to Westbury Court by the meticulously kept yew and holly topiary throughout the gardens.

If you find the history of the Cotswolds interesting, why not take a look at our article on three castles in the Cotswolds you definitely don’t want to miss out on?

If you’d like to visit the Cotswolds and see some of these amazing National Trust sites, why not rent a beautiful self-catering cottage from which to base yourselves from. You can see our full collection of holiday properties by browsing our range of Cotswold Cottages here.

Hi, I'm Charlotte and I joined the team in November 2018. Favourite UK destination: The South West will always hold a special pla... 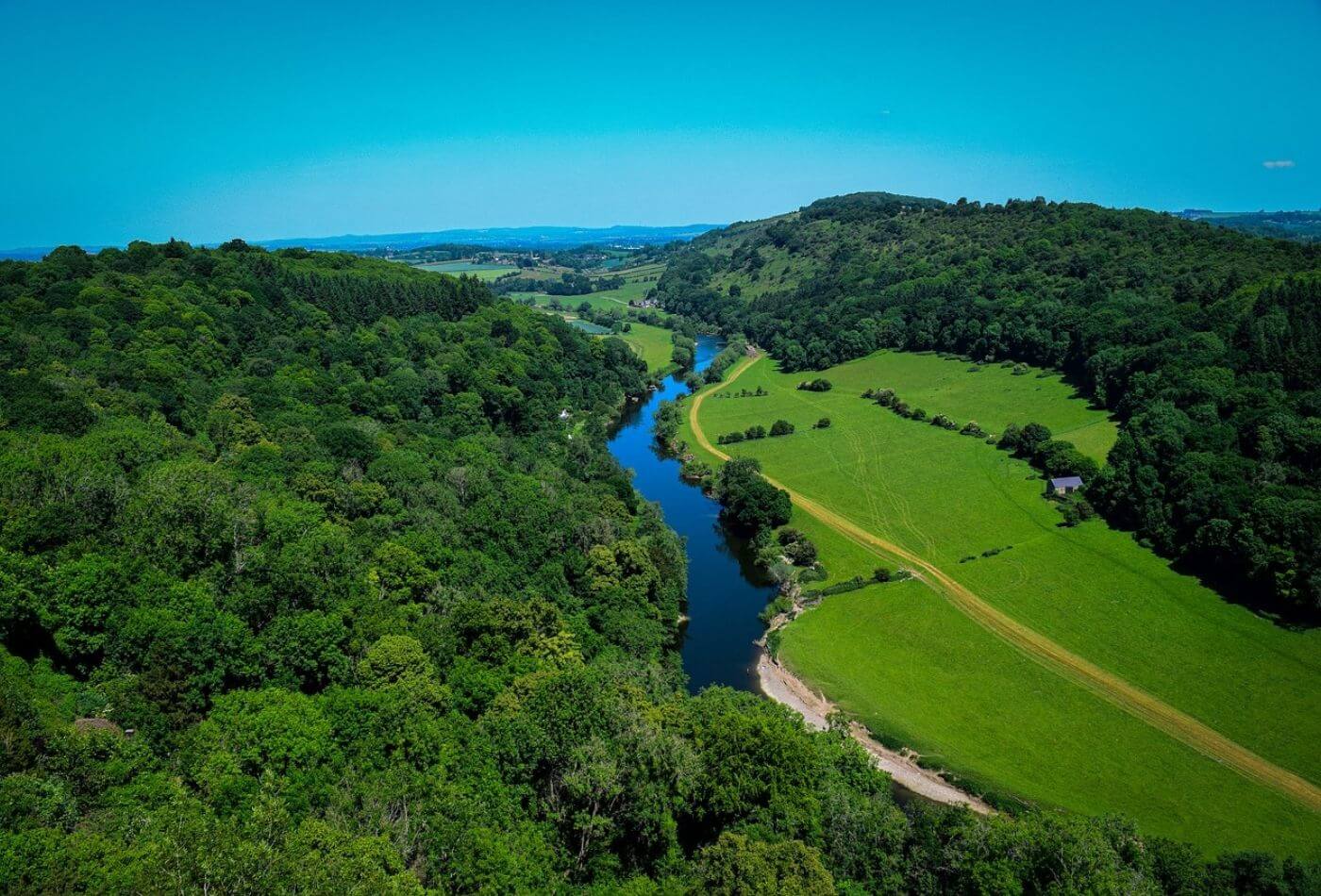 Experience breathtaking viewpoints, untamed nature and ancient forests on one of these fabulous Forest of Dean walks. Nestled between... 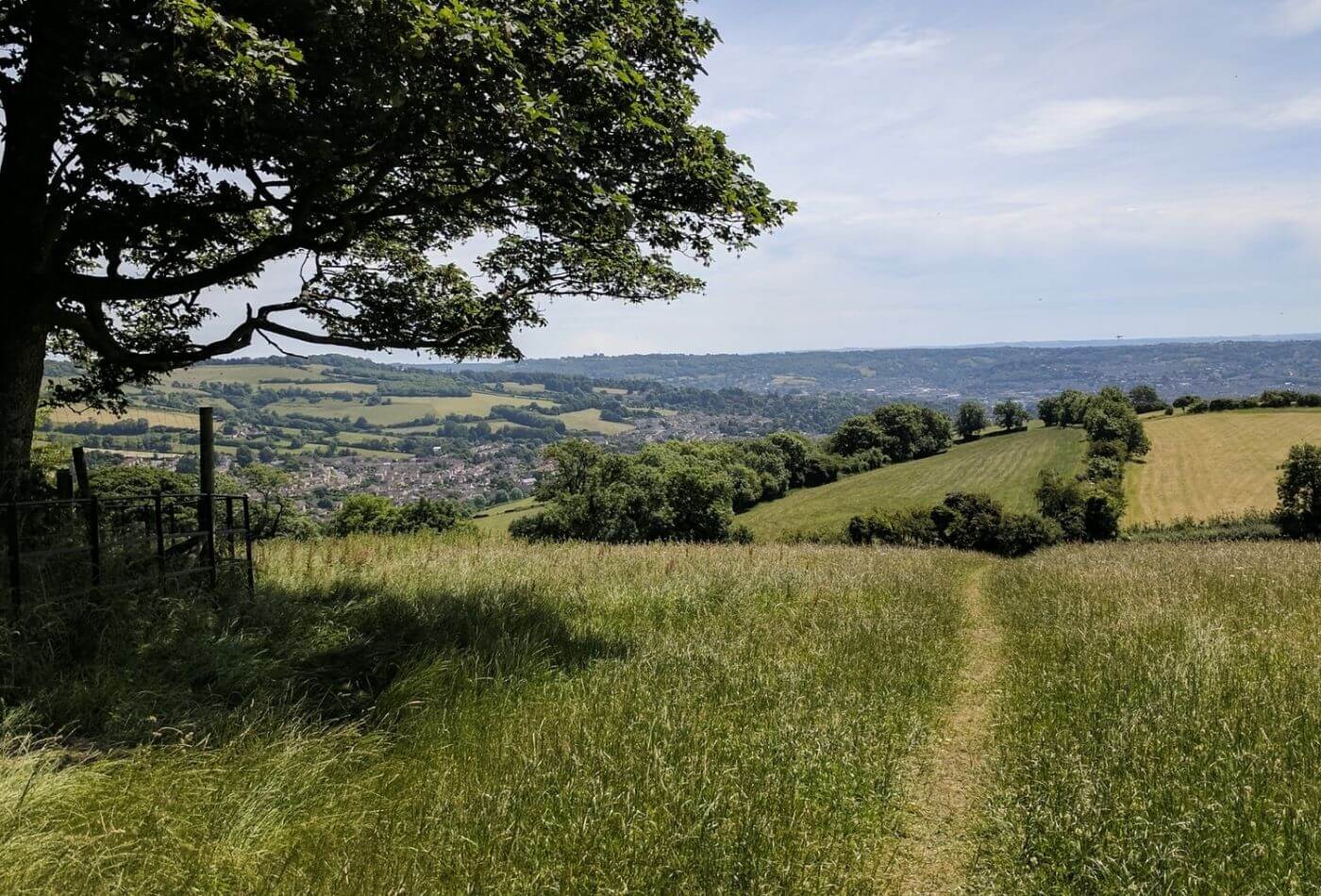 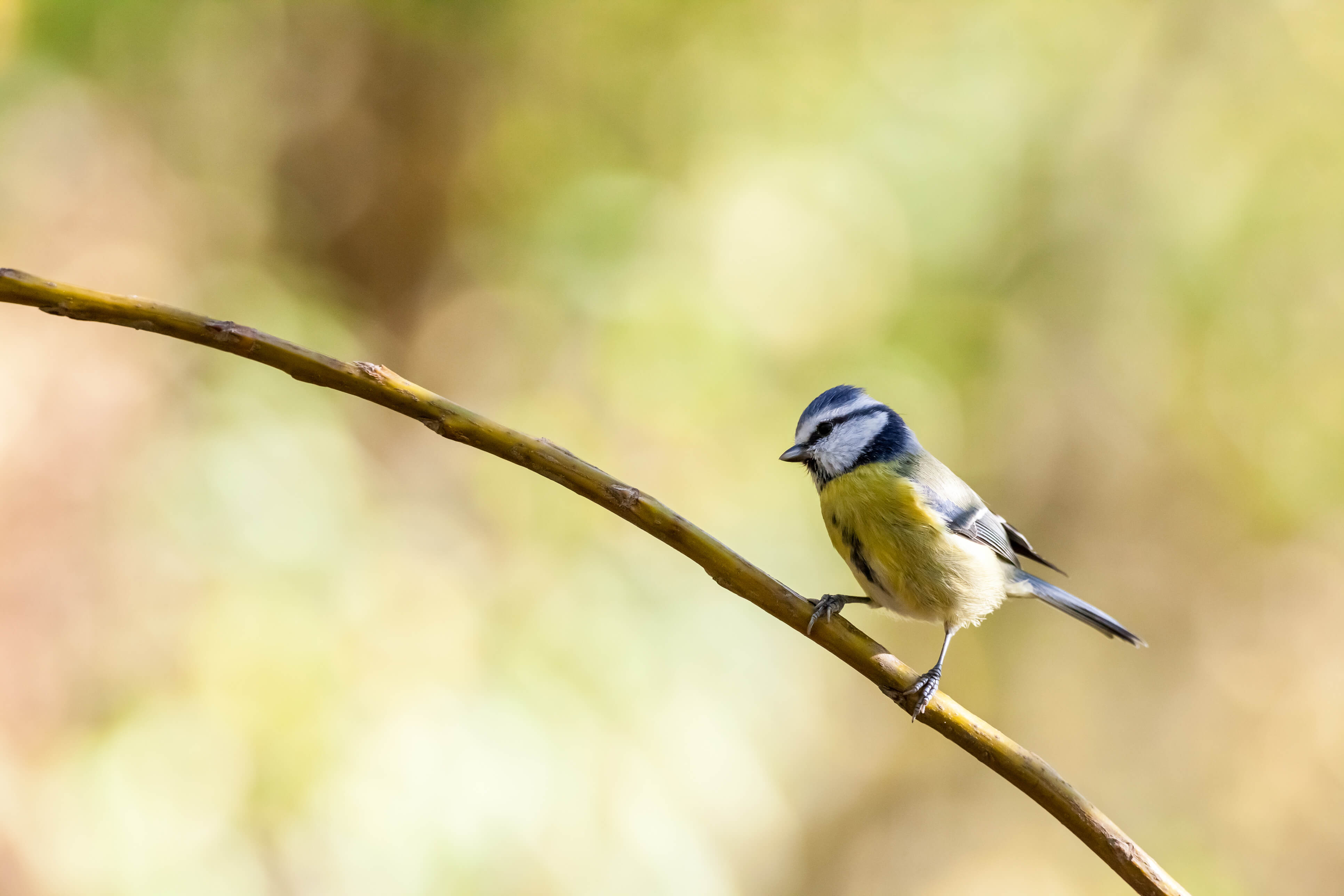 Birdwatching in the Cotswolds

Spend your day birdwatching in the Cotswolds… At Manor Cottages we are very proud of the beautiful villages and...